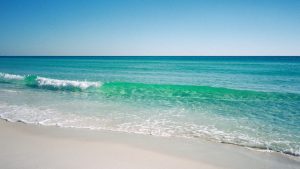 I’ve learned that the best classroom in the world is at the feet of an elderly person.

Women sometimes make fools of men, but most guys are the do-it-yourself type.

For those of you who don’t want Alexa listening in on your conversations, they are making a male version.  It doesn’t listen to anything.

A lot of non-living objects are actually either male or female. Here are some examples:

FREEZER BAGS: They are male, because they hold everything in, but you can see right through them.

PHOTOCOPIERS: These are female, because once turned off; it takes a while to warm them up again. They are an effective reproductive device if the right buttons are pushed, but can also wreak havoc if you push the wrong buttons.

TIRES: Tires are male, because they go bald easily and are often over inflated.

HOT AIR BALLOONS: A male object because to get them to go anywhere, you have to light a fire under their butts.

SPONGES: These are female, because they are soft, squeezable and retain water.

WEB PAGES: Female, because they’re constantly being looked at and frequently getting hit on.

TRAINS: Definitely male, because they always use the same old lines for picking up people.

EGG TIMERS: Egg timers are female because, over time, all the weight shifts to the bottom.

HAMMERS: Male, because in the 5000 years, they’ve hardly changed and are occasionally handy.